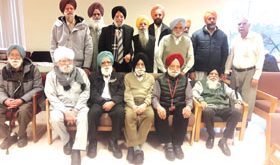 Immigration Fraud Micro Website Launched to Warn the Public of Fraud
BURLINGTON : ICCRC ended a successful 2016 Fraud Prevention Month campaign by launching a micro website to warn the public of immigration fraud. The site  www.immigrationfraud.ca (English) and www.fraudealimmigration.ca (French) aims to provide the public with important information they need to make informed decisions when coming to Canada. Fraud Prevention Month is an annual campaign by businesses, organizations and government to draw attention to the perils of fraud. Earlier in the day ICCRC attended a symposium on immigration fraud in Toronto hosted by the Royal Canadian Mounted Police (RCMP). At the event organized to raise awareness and to provide preventative information on frauds specific to immigration that target newcomers to Canada, ICCRC was on hand to respond to the medias questions on Canadian immigration and fraud. It is important that as consumers we be vigilant and protect ourselves, said Christopher Barry, interim President and CEO of ICCRC at the launch of Fraud Prevention Month in early March. If something seems too good to be true, it probably is, and so we ask for the publics help to ensure that immigrants find safe passage to Canada.
ICCRCs 2016 Fraud Prevention Month consisted of daily social media messaging to the public around the world stressing the need to exercise vigilance in retaining professional services when immigrating to Canada. ICCRC also advertised in local newspapers throughout Canada, and participated in various initiatives including a national conference on immigration. ICCRC is a member of the Fraud Prevention Forum facilitated by the Competition Bureau.
For further information, please contact: M. Daniel Roukema T: 1-877-836-7543 E: communications@iccrc-crcic.ca 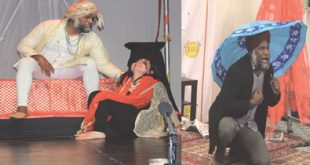 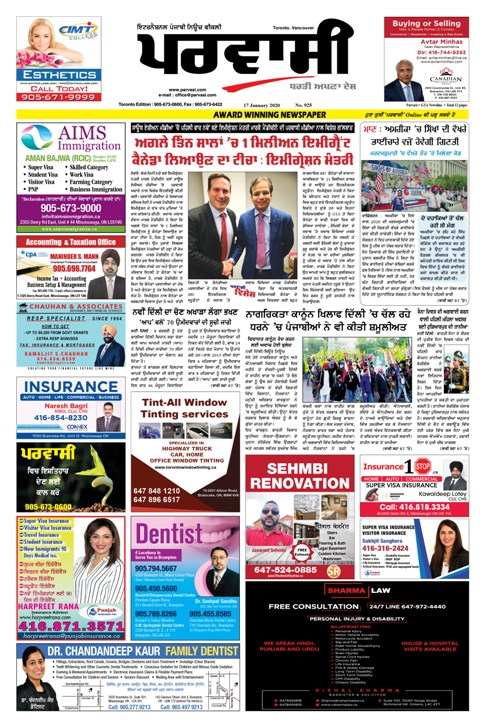 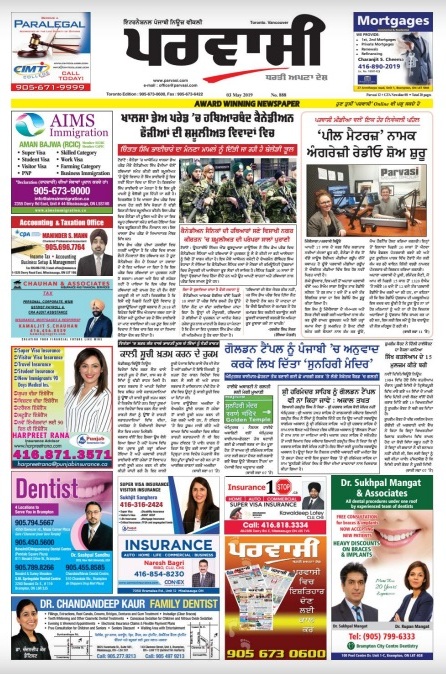