Parvasi Awards was constituted by Parvasi Media Group in 2005 and First Parvasi Awards Show was held in May, 2005 in Toronto’s International Trade Centre.Ontario’s Premier Dalton Maguinty and Punjab’s Chief Minister Captain Amrinder Singh was Chief Guests of the show. Parvasi Awards were established to recognize the achievements of Punjabi NRI’s in different walks of life. A committee of eminent Punjabi personalities was formed to select the winners in different category. Nominations for the awards were made on the basis of public opinion. Following are the winners of Parvasi Awards: 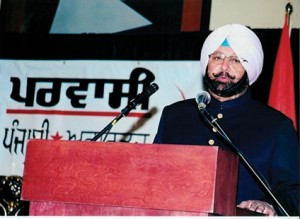 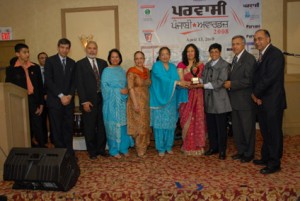 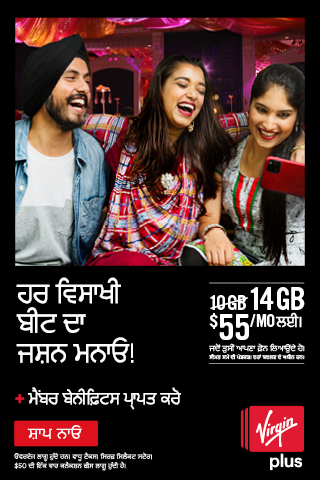 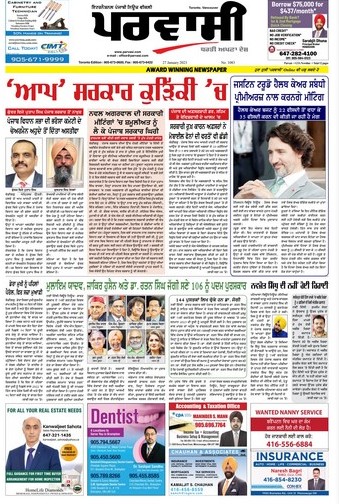 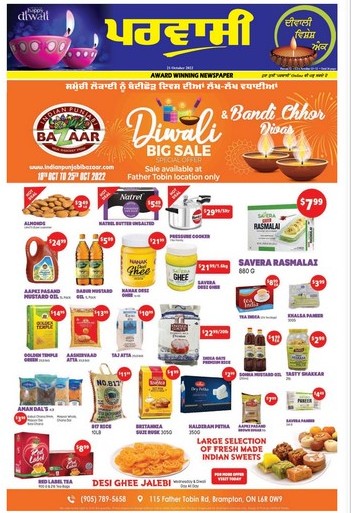